The data for October 2019 is now complete and a massive contrast. The worst October power generation we've recorded since our solar panels were installed in 2011 but also the best October day since our panels were fitted.

Although October 2019 was the lowest ever October at 186kWh electricity generated over the month as it's been quite dull and rainy, we did have a couple of very sunny days one of which gave our best October generating day ever. 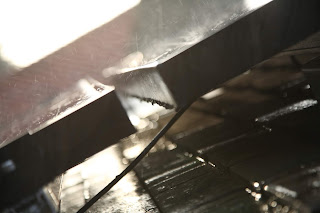 Full details of the electricity generation from our solar panels is below: