How Are Solar Panels Fitted to a Roof?

How are solar panels fitted to the roof of your house?

Metal bracket/clips are screwed to the rafters under the tile and then the mounting system is attached to them. The tiles should then sit flat against the brackets so there is no damage or change to the tiles on the roof. 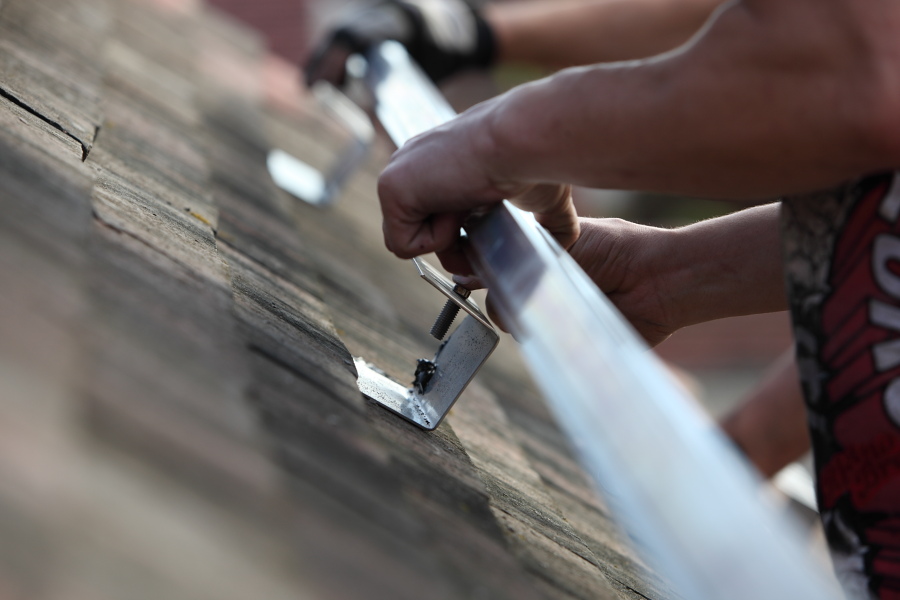 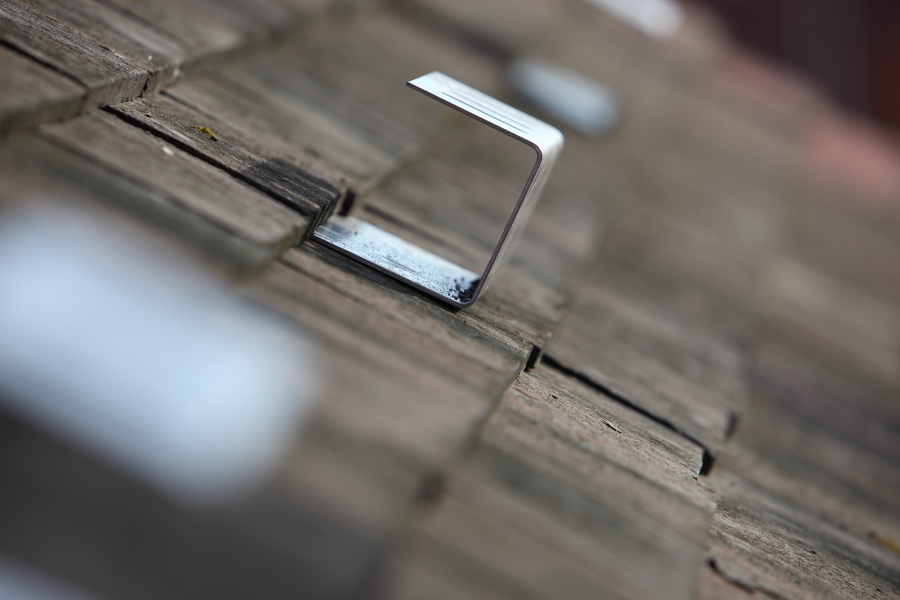 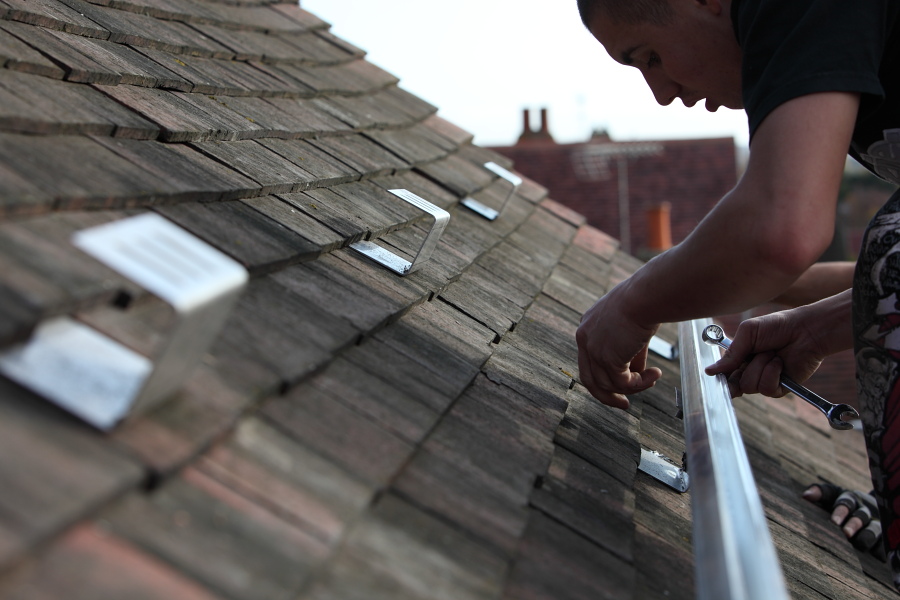 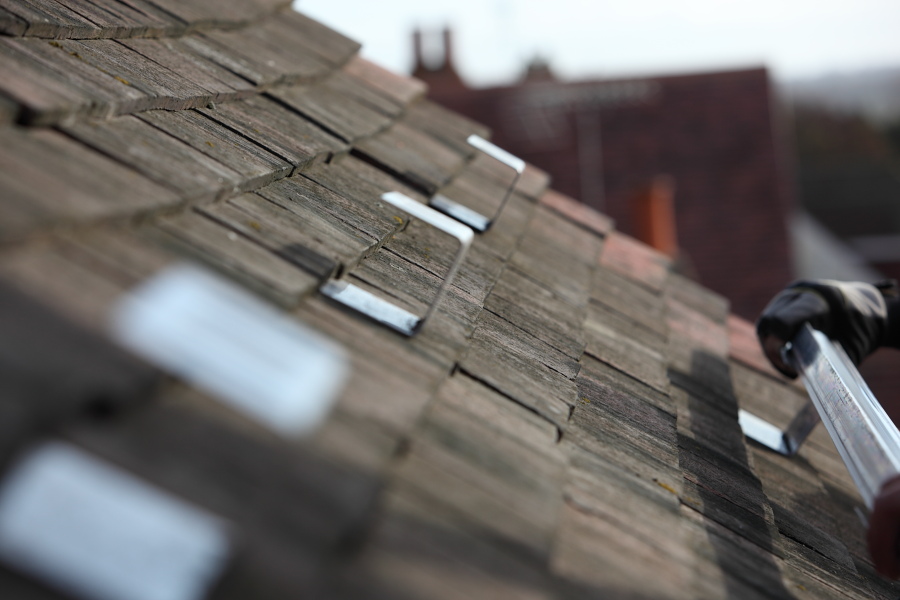 Are Solar panels still a good investment despite Feed In Tariff drop?

Do Solar panels still give a good investment return?

The Feed In Tariff (FIT) rates have plummeted since 2011 but are solar panels still a good investment? When FITs were announced in 2010 the cost of solar panels were around £16,000 for a 3-4 kWp system and FIT payments were around 45p per kWh generated.

﻿ Since then FIT rates have dropped substantially but solar panel installation prices have done so too meaning that the relationship between solar PV panels and FIT has stayed roughly the same. The main difference between the returns now and in 2011 is that the current Feed in Tariff is only guaranteed for 20 years rather than the 25 years for the pre-2011 FIT rates.

So £16,000 for a system paying 45p FIT is much the same return as a £5000 system being paid out at 15p FIT rates. The solar electricity generated will be the same for a system regardless of the FIT rate paid so the returns should be comparable.

Do you agree or do you think that solar is no longer a good investment?
Posted by J Drew at 05:30 No comments:

Do Solar Panels Generate Power in the winter if it is sunny?

Do solar panels generate power in the winter if it is sunny?

On sunny winter days solar panels will still generate electricity and can do so at fairly high rates. Solar panels are affected by temperature and on hot summer days the peak electricity output will be reduced as the temperature increases so winter with cooler days will help raise that peak.
﻿
Against the improvement from temperature the length of day is reduced and the sun is much lower in the sky which will reduce the amount of solar panel electricity generated. Obviously on snowy days the electricity generated will be zero when the panels are covered in snow and when the panels are frosty as in the photo of our panels above they won't produce any power until the sun comes up and melts the frost off them.

Monthly summary of solar electricity produced
Posted by J Drew at 09:40 No comments: